Warning: "continue" targeting switch is equivalent to "break". Did you mean to use "continue 2"? in /home/grifelizabethfin/public_html/wp-content/plugins/revslider/includes/operations.class.php on line 2454

Warning: "continue" targeting switch is equivalent to "break". Did you mean to use "continue 2"? in /home/grifelizabethfin/public_html/wp-content/plugins/revslider/includes/operations.class.php on line 2458

Warning: "continue" targeting switch is equivalent to "break". Did you mean to use "continue 2"? in /home/grifelizabethfin/public_html/wp-content/plugins/revslider/includes/output.class.php on line 3468
 Keep Calm and Carry On - Follow the Dots | Elizabeth Griffin

Keep Calm and Carry On

I am not a saint, and I am not the soul of patience, or however that saying goes. It’s just that the consequence of not being patient and gentle with Zack (and our older son, Taylor) were too hard to deal with—so I learned to remain calm in the midst of … almost everything.

I remember one day in the grocery store when Zack was around 10 years old. We were leaving and he dropped to the floor and refused to move. I began to get angry and attempted to haul him to his feet. He began to escalate in noise and resistance, and there was no way I could lift his dead weight. To yell was not an option obviously, and wouldn’t have worked anyway. So I simply stood to the side and waited, occasionally saying, “Come on, Zack. It’s time to leave.” After about 10 minutes he stood up and walked out with me. 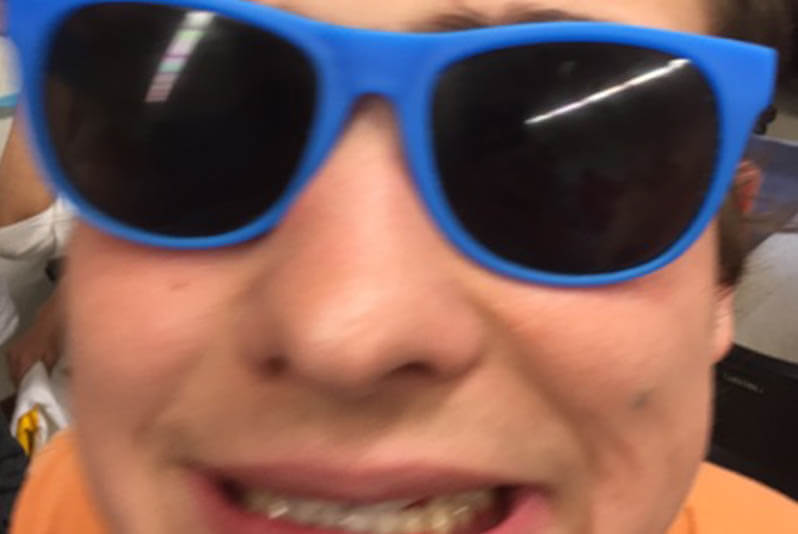 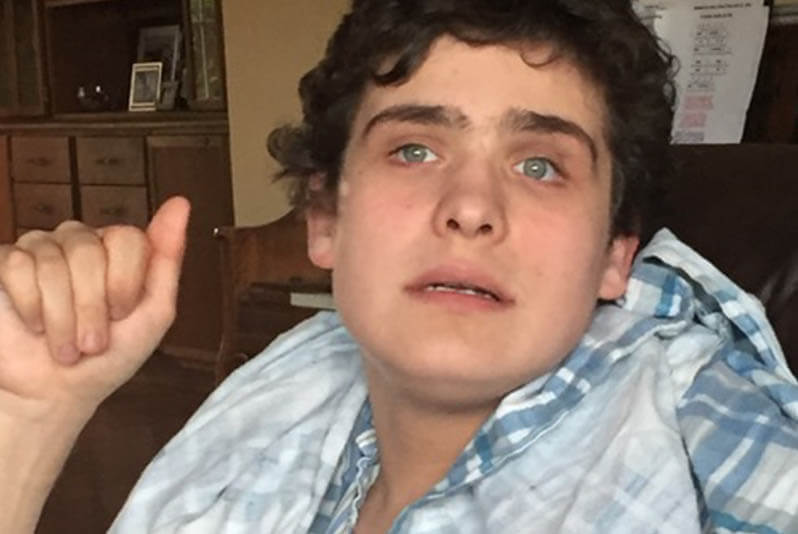 I don’t think that has happened since. If it had been a repeated pattern, I don’t know what I would have done. But there were other forms of resistance that he mounted. My point is that I learned to remain calm so Zack would be calm, and it worked. I also gave him jobs to do when we went shopping so he would have a purpose in being there—he pushed the cart, helped put items into it, or carried the basket. This kept him by my side and made him feel useful, and in the case of carrying the basket it weighed him down, which helps with grounding people with sensory issues. We all need to feel valuable and tend to rise to the expectations of others. When leaving the store, Zack would carry the groceries. He forgot about flopping on the floor and refusing to budge when he had such an important job to do.

I want so much to say that Jay’s and my parenting skills are why Zack is now quite agreeable. I want to say this, not to brag, but to give people hope that if they can do these things, their child will be easier to redirect too. I want to give a prescription for raising a child with disabilities that include autism who obeys most of the time. But I know too many parents who are incredibly patient and loving, and who have children with autism who are uncontrollable. Some are violent; some are depressed. Mine is not. He has moments of sadness, he is willful and fights for his way (and doesn’t always get it), but overall, he is fairly easy to live with. That is gold I count daily and don’t take for granted.

What helps you remain calm when your child is escalating? What coping skills do you depend on?